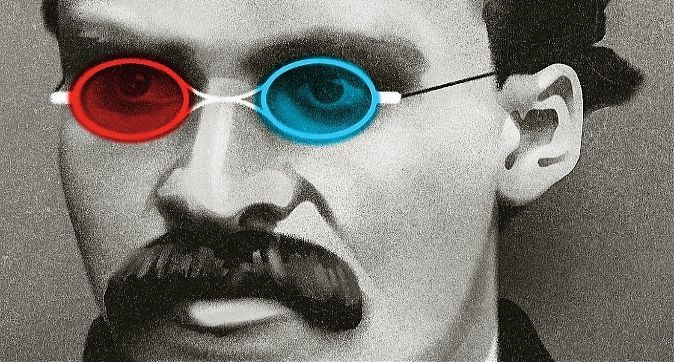 Nietzsche is among the usual suspects when it comes to attributing philosophical responsibility for the so called 'post-truth' condition. This article sketches three diverging perspectives on his notion of 'perspectivism' that are, at the same time, different ways of answering the question of whether he spearheaded 'post-truth' thinking. Whereas the first perspective interprets 'perspectivism' as a radical relativist doctrine that grounds a 'might makes right' morality, the second defends Nietzsche against such readings arguing that 'perspectivism' criticises metaphysical objectivism yet allows for moderate, naturalist conceptions of objectivity. The third perspective questions whether 'perspectivism' should be thought of as a theory or doctrine that Nietzsche holds at all. Instead, it contends that what could appear as such in the Genealogy is itself only a perspective and that his key clue for 'post-truth' debates could come from this self-referential, performative way of showing epistemological frameworks to be embedded in broader, genealogical backgrounds. This third perspective is also more akin to Michel Foucault's appropriation of Nietzsche's thought.