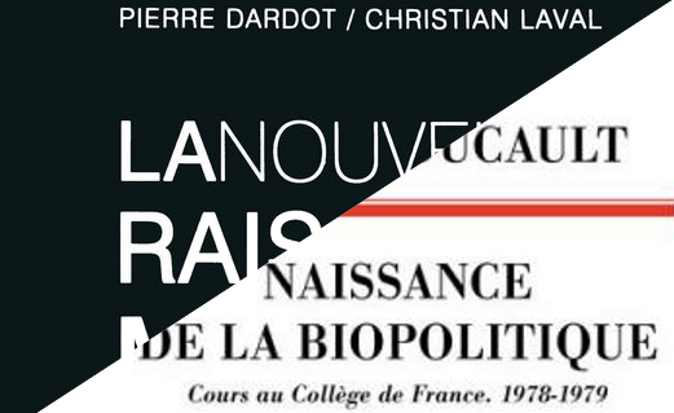 This article aims to show that one cannot reach an opening to new forms of political rationality from the manner in which Foucault thinks the subject in liberal modernity. The difference between "concurrence" understood as form or as norm distinguishes Foucault's diagnosis regarding liberal modernity from the diagnosis presented by Dardot and Laval. This difference lies at the basis of the possibility of thinking with Dardot and Laval a counter-rationality or, with Foucault, of remaining within the epistemological framework of liberalism itself. This is because the status of this (neo)liberal rationality, in Foucault's analysis, has as its counterpart the (neo)liberal subject. Therefore, to indicate the theoretical and political limitation that rationality as an essential form of modernity implies to Foucault's thought, I will rely on some critical considerations to the analysis of Dardot and Laval, opposite in this point to Foucault's reading of modern rationality and of the (neo)liberal subject.

Commenting is closed for this article.