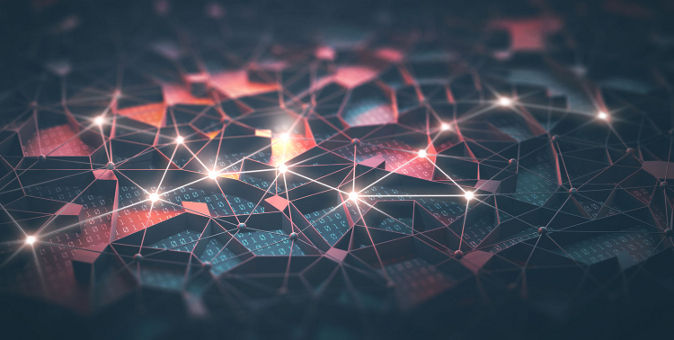 In Modes of Existence, Bruno Latour criticizes psychology for having drawn an untenable line between the inside and the outside, between the soul and the world. However, psychoanalysis is not concerned with describing the psyche as a purely internal phenomenon, but rather with adopting a fundamentally relational point of view that makes not only relations between people, but also their relationship to the technical world describable and therefore discussable. By taking into account Freud's idea of a psychic apparatus, this article depicts, from a theoretical perspective, the "technological unconscious" as a source of truth-telling in order to unveil current developments in digital cultures. It is precisely here that psychoanalysis, or a psychoanalytically inspired media theory, has a lot to offer: beyond Latour's "ontological pluralism," it takes up the question posed by Michel Foucault about the indissoluble linkage of the human subject to language and thus positions itself as a "counter science" to any anthropology.